Biodiversity at Risk : Preserving the Natural World for our Future

The AXA Research Fund has just launched its latest publication "Biodiversity at Risk: Preserving the natural world for our future". This is a collection of interviews, articles and desk research that discuss the critical nature of biodiversity, the interdependencies between nature, climate change, the economy and security, based on insights from AXA Research Fund supported scientists and biodiversity and climate change experts. The report also provides an overview of AXA’s commitments in the area of biodiversity loss mitigation and resilience strategies.

Biodiversity is the network of animals and plants that produces oxygen, regulates water, retains soil and provides flood protection – amongst other vital services of considerable value and on which life depends. Research has recently shed light on the severity of biodiversity loss, with one million of animal, plant and insect species at risk of extinction (IPBES, 2019). It has also stressed its relationship with climate change and the urgency to address this global issue of far-reaching socio-economic and geopolitical consequences.

Climate change is causing widespread damage to ecosystems and has been identified as one of the main drivers of biodiversity loss, behind habitat destruction, invasive species, pollution and overexploitation of natural resources.

While plants and animals have adapted fast to previous periods of warming on Earth, the current acceleration of temperature rise in a very short timeframe (+1°C since pre-industrial times) represents an unprecedent challenge for the resilience of plant and animal species, altering their lives in ways we are only just beginning to understand.

Alongside oceans, forests and soils represent major carbon sinks that significantly mitigate climate change. In addition, tropical forests are critical biodiversity areas. Deforestation, driven by economic development and international trade, therefore threatens both the stability of the global climate and the survival of species: when trees burn down, they release the carbon they have stored, hence contributing to warming. Deforestation also destroys habitats and removes the bridges connecting the different ecosystems.

Initiatives bringing together the private sector, governments, local communities and NGOs – such as reforestation, raising the water table in peatland, and moving to lower-intensity agriculture – have the potential to reduce deforestation, thereby helping mitigate climate change and biodiversity loss.

Natural resources are dwindling due to the unsustainable exploitation of ecosystems to meet the demand for energy and raw materials of an increasing world population, with a projected ten billion people on Earth by the middle of this century.

The rarefication of resources increases risks to health and food security. An estimated 20%-30% of the world’s land is degraded – much of it by crop production, livestock and other forms of agriculture; over 33% of world fish stocks were being fished at unsustainable levels as of 2015 while global food production will have to increase by an estimated 50% by 2050 (compared with 2005) to feed the world’s growing population.

Pressures on natural resources favor social unrest and can trigger or magnify conflicts. Migration has increased of nearly 50% over the past two decades and 40% of all conflicts within states in the last 60 years can be linked directly to natural resources.

In this context, potential solutions to ensure the food safety of a growing world population include moving away from intensive agricultural practices – using less pesticides, changing the way fertilizers are applied, reintroducing more flowers into the countryside and developing ‘green’ crop species.

Biodiversity provides the natural capital that is fueling our economic growth. However, the negative environmental externalities of growth are undermining the sustainability of our economic model and are calling into question traditional measures of wealth and development, such as Gross Domestic Product (GDP).

Measuring the monetary value of biodiversity in spite of methodological uncertainties – especially when it comes to the cultural and spiritual benefits of biodiversity – is a way of conveying the economic argument of biodiversity protection to decision-makers. Based on current estimates, the world’s ecosystems provide benefits worth an estimated $125 trillion to $140 trillion a year – the equivalent to more than one-and-a half times global GDP.

Biodiversity loss will come at a high cost for our economies – habitat loss, pollution, the rise in pests and other invasive species will affect sectors from agriculture, fisheries and forestry to real estate development, tourism and public health. Most at risk will be low-income populations, which rely more widely on natural resources for their income and livelihoods.

Changing the way we do business

The decline in the “natural world” has several implications for the insurance business: In recent years, the stronger intensity of storms, hurricanes, flooding and forest fires, coupled to urbanization, has resulted in more damage and an increase in claims. It also has implications for our health, since biodiversity loss translates into reduced quality and variety of our diets, diminished stocks of natural resources for our medicines, and weakened capacity of ecosystems to provide us with fresh air and clean water. Finally, biodiversity loss is a material issue for the complex supply chains of companies operating in diverse sectors, such as food, agriculture, retail or pharmaceuticals. Through insuring and investing in these companies, the insurance industry is also indirectly exposed to the issue of natural resources.

In the face of these challenges, AXA’s strategy operates on several fronts: 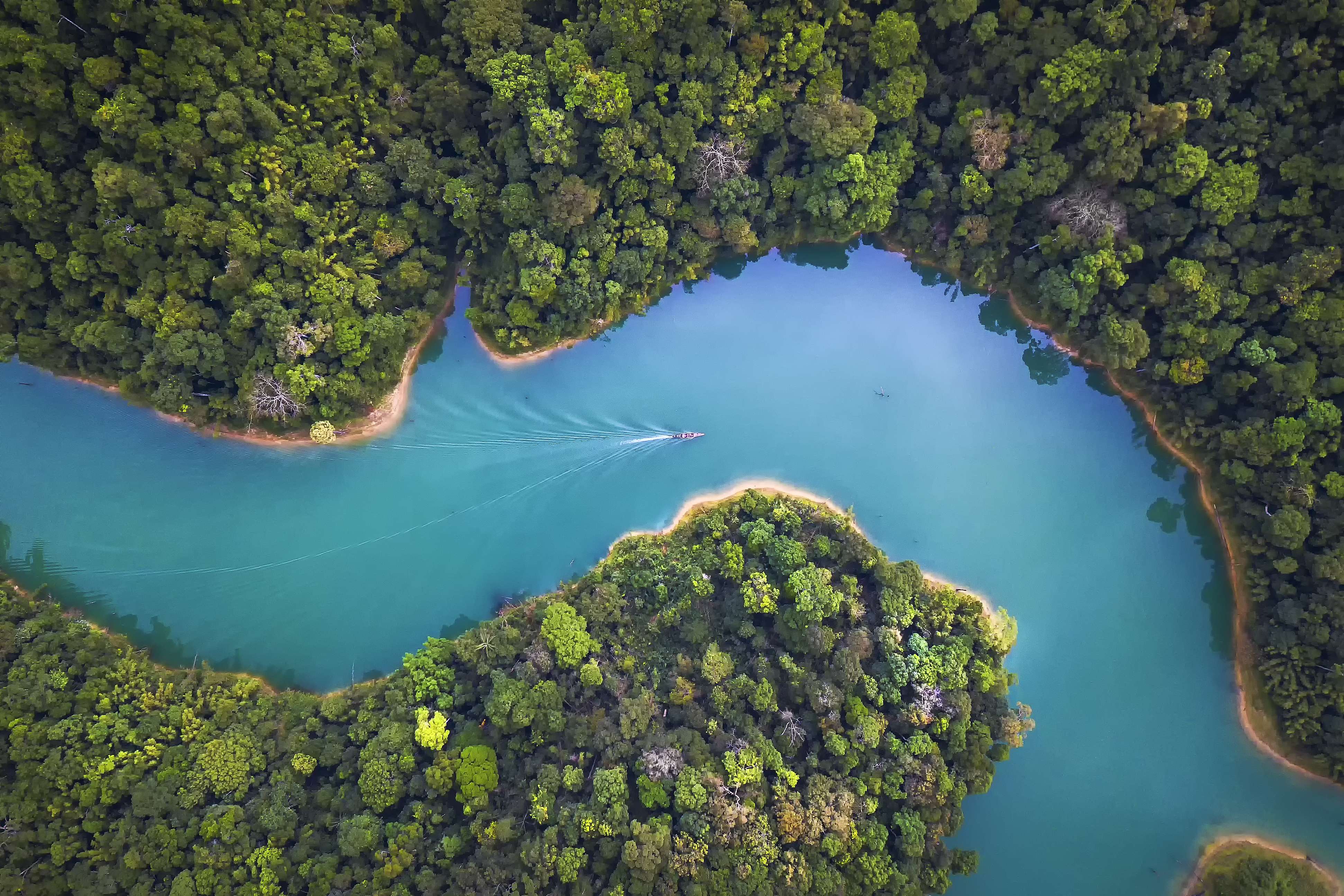 Preserving the natural world for our future