Could the solution to osteoporosis be in the bile ?

Osteoporosis is a degenerative disease where the bone density and quality are reduced. This disease is associated with substantial pain and disability leading to devastating long-term physical and psychological consequences. In Europe, the total osteoporosis economic burden was estimated at 30.7 billion euros in 2010, and is expected to reach 76.7 billion in 2050, based on changes in demography. 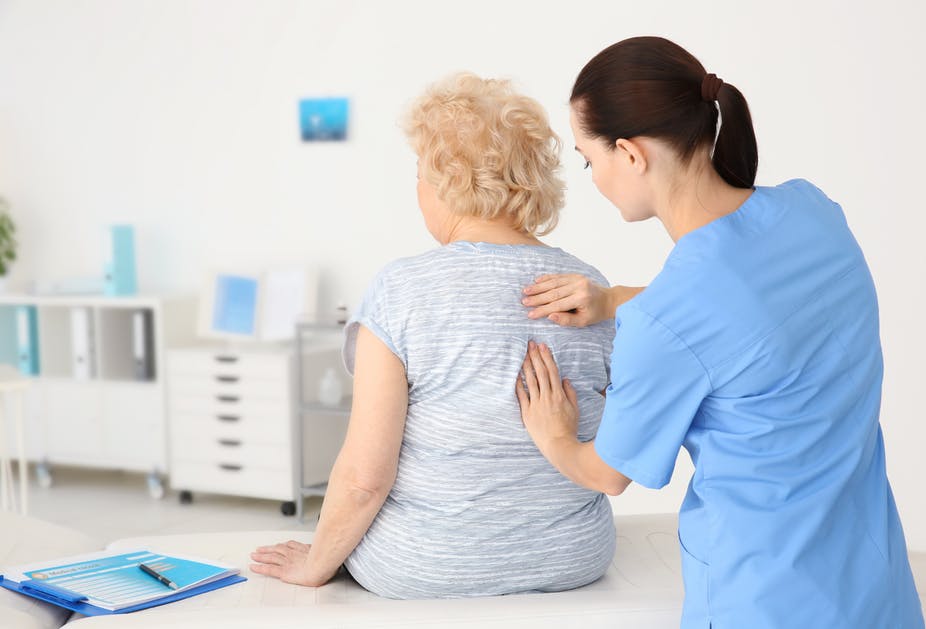 Osteoporosis affects one in three women, but men are also concerned - Shutterstock

Osteoporosis is highly prevalent and actually affects one in three women over the age of 50. Over the next 50 years, the number of hip fracture is expected to more than double meaning that the prevalence of osteoporosis will continue to rise and become a significant burden on health-care systems and life quality, especially in women.

So far, efficient treatments for osteoporosis without any side effects and with optimal bioavailability are currently missing, making highly relevant the search of alternatives. The proposed research includes a pre-clinical phase to evaluate the use of bile acid analogues in a mouse model of menopause-induced osteoporosis. If this study is successful it could eventually lead to the development of pharmacological agents for this disease.

The bone is a dynamic tissue

The bone undergoes continuous remodeling to grow, heal and maintain metabolic demand (the bone is dynamically storing and releasing minerals in the form of calcium phosphate). This remodeling is carried out by two different cell types; the osteoblast, that are in charge of bone formation, and the osteoclast, which mediate bone resorption or break down. Osteoporosis is the result of an imbalance between bone formation and resorption. This imbalance reduces bone mass and quality, eventually leading to bone fracture, the main clinical manifestation of this disease.

Sterols (fat-like compounds that occur naturally in plants, animals, or fungi and exert multiple physiological roles in the cells), are major actors of bone remodeling processes. Among these sterols, œstrogen inhibits osteoclast formation (“differentiation”), therefore preventing bone resorption. It means that oestrogen deficiency, like the one observed during the menopause, can promote an accelerated bone turnover rate increasing the risk to develop osteoporosis.

Bile acids are small metabolic molecules that are produced in the liver from another famous “sterol”, cholesterol. They are the main constituents of bile. After someone eats, bile acids are secreted into the intestinal lumen to participate in the absorption of dietary lipids by emulsifying them. During enterohepatic recirculation (their way back from the intestine to the liver), bile acids spill over in the systemic circulation and can reach every tissue in our body including the bone.

In addition to their lipid emulsifying function, bile acids are now considered versatile signaling molecules that can activate dedicated receptors and induce cellular responses. A growing body of evidence shows that bile acids regulate skeletal homeostasis (i.e., its relatively stable state of equilibrium of the skeleton) through direct effects on osteoblasts and osteoclasts. In particular, when added to osteoblast cell cultures some bile acid species are able to activate them and to promote bone mineralization.

If these results are confirmed in animals, these molecules could be good candidates for future drugs to treat osteoporosis. As an AXA-granted post-doctoral researcher at the School of Life Sciences of EPFL (Ecole Polytechnique Fédérale de Lausanne), my goal is to contribute, together with my research team, to the elucidation of the role of one of the main bile acid-signaling mediators in bone remodeling, the cell-surface receptor TGR5.

TGR5, a central actor in osteoporosis

Interestingly, our preliminary data indicated that TGR5 is also needed in order to maintain healthy bones. Indeed, when this receptor is genetically deleted in mice, their bone mass decreases, mimicking osteoporosis already at young age. Conversely, would it be possible to increase TGR5 activity in order to prevent osteoporosis? In order to answer this question, our strategy includes the combination of in vitro (which means outside an alive organism, i.e., on cell cultures), in vivo (which means in living animals, i.e., mice) and in silico (which means in computer models) approaches.

In vitro, we will explore the role of TGR5 in osteoblast and osteoclast cell models. In vivo, we will test the efficacy of synthetic bile acid mimetics intended to activate TGR5 for the treatment of menopause-induced osteoporosis using mice whose ovaries have been removed to mimic the menopause conditions. In silico, we will apply bioinformatic tools to identify novel biomarkers that could be used for the prevention or early detection of this disease. Current biomarkers are of limited interest because their impairment indicates that the person has already developed the disease. They can be used to evaluate treatment response and disease progression, but they are useless for prevention. Our hope is that by comparing the genetic and metabolic profile of a mice population exhibiting a predisposition to develop osteoporosis with a normal population, we will identify an impairment of some enzymes or metabolites related to bile acid metabolism or function.

With this innovative investigation approach, we will contribute to a better understanding of the development of this pathology and to the increasing efforts for its prevention and treatment. These novel insights will provide a robust translational bridge to potential human applications in the context of osteoporosis. 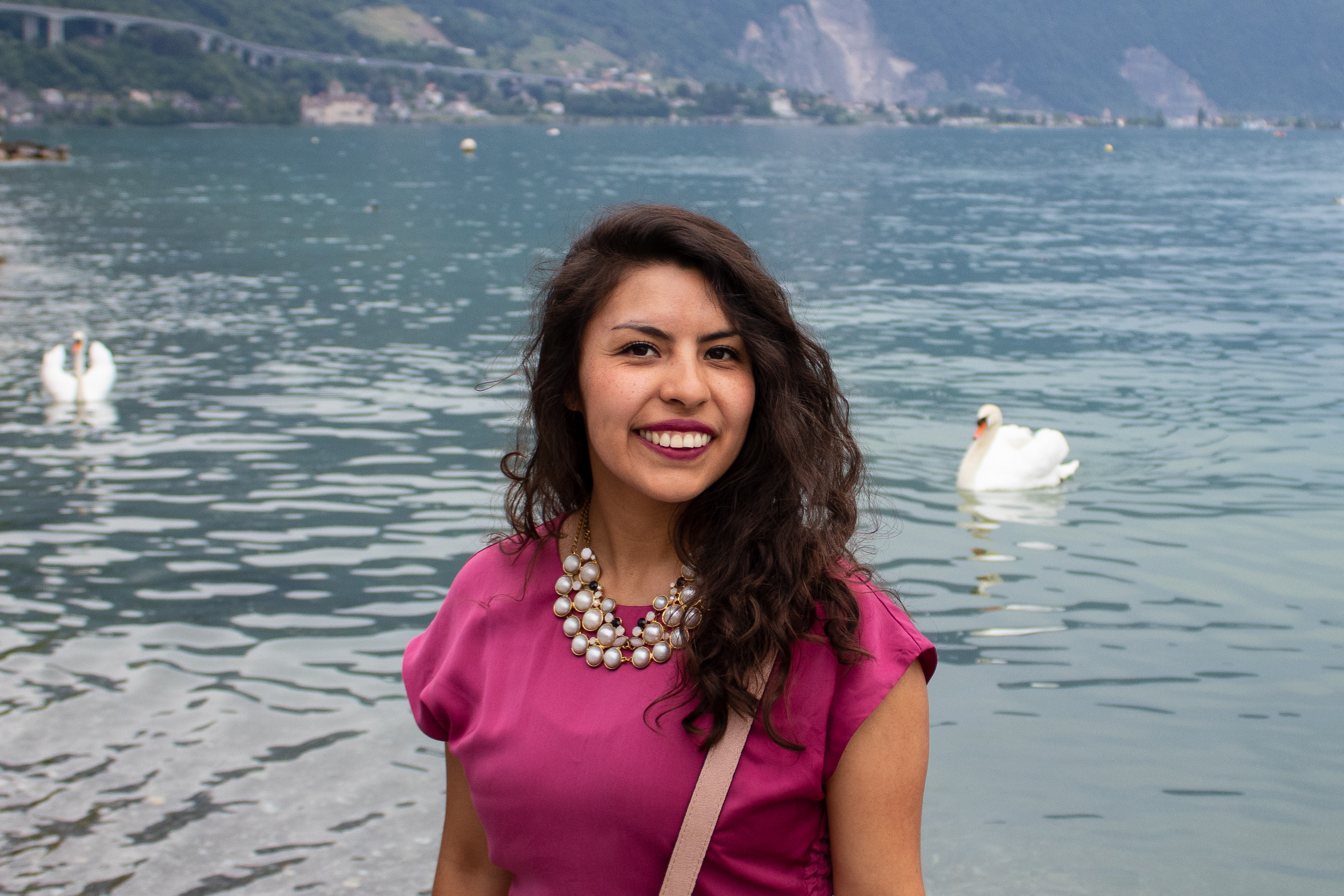