This is your brain's genes on drugs

Why, when abuse of drugs has such devastating effects on people’s lives, would anyone continue using them? Probably because cocaine and other drugs have a powerful influence on the brain, altering the circuits related to feelings of reward, and how the user remembers them. Dr. Ami Citri aims to identify which genes are turned on or off in one reward region of the brain, at different stages of addiction. If we could control this gene expression, we might be able to help people tackle their self-destructive behavior.

Searching for the molecules mediating addiction

What are the molecules that mediate the transition to an addicted state ? This crucial question is still largely unresolved. Some researchers, however, started clearing this unknown territory. Ami Citri, an Israeli postdoctoral fellow at Stanford University School of Medicine, is among them.

Ami Citri comes from cancer research. But in 2006, he joined the laboratory of Robert Malenka, a pioneer in understanding the molecular basis of memory and in applying that knowledge to addiction. “For four years, I studied the molecular mechanisms underlying formation of memories in the hippocampus , a major brain region involved in learning.” In 2010, thanks to AXA funding, he switched to studying addiction. “This state is caused by the long lasting effects that substances of abuse have on neural circuits, he says. A lot of recent addiction research has focused on the maladaptive changes occurring at the connections between neurons. A central challenge now is to decipher the molecular basis of such changes in the nucleus accumbens (NAc), a part of the brain which is a key component of the reward circuitry.” Ami Citri hopes to contribute by building a catalogue of genes that promote the physiological transition to addiction. 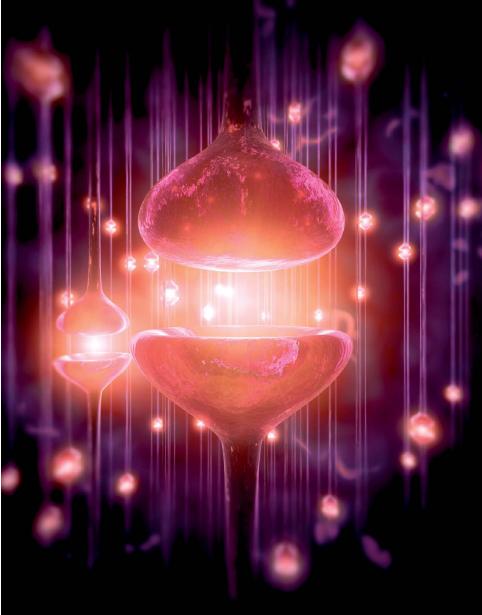 The scientist is now half way into his project. On a daily basis, he works on mice representing the different phases of addiction to cocaine (sensitization, maintenance, withdrawal and relapse). “Mice are a simple and very attractive model because they can be manipulated in many ways and we know a lot about their genes”, he says. He looks at the modifications in gene activity in the nucleus accumbens region of their brains, using micro-arrays. These miniaturized tools are glass slides, with many thousands of tiny spots, to which specific DNA sequences are attached. Each spot probes for the expression of a single gene in the mouse genome. “The microarray gives me signals for expression levels of each gene in my sample, Ami Citri explains. Then I try to use this information in the context of the published literature, to gain intuitive biological insight into the function of each gene relevant to addiction.”

Ami Citri has already found genes whose activity changes dramatically during the exposure to cocaine and during abstinence from cocaine (after several days of exposure to the drug). The next step will involve intense work. “We will need to see whether the identified genes are really important for the transition to the addicted state. These tests can be done by abolishing the expression of some genes, and replacing them with modified forms that could help us understand their role. Then we will look at the behavior of the mice: do they develop addiction or not? And why? We think that an addiction is created by a change in how the neurons connect, which is the basis for the formation of memory. So we look at that as well. If we can act on the expression of the genes that are important for changing the connections, we might be able to modify the behavior.” The responsible genes could then serve as targets for future treatments.