Unlike wine, health does not tend to improve with age. That is why today’s challenge is not just to increase life expectancy, but more to increase “health expectancy,” the years of life that we spend in good health. Prof. Carol Jagger, holder of the AXA Chair on Longevity at the internationally renowned Newcastle University, is studying multiple factors that contribute to successful aging: the way we cope with events, a positive attitude towards life and socioeconomic factors such as education, wealth, etc. She is particularly interested in diet, exercise and social interaction. Her research program aims to fully understand the mechanisms through which these good habits improve our healthy life expectancy.
Being free from diseases is a common measure of successful aging. However, one may argue that it is not realistic to think we can be completely free from diseases in our old years. Jagger has shown from the Newcastle 85+ Study that the reality is that, in late old age, people may have four or five diseases but can still live independently and have rich social lives. This highlights the importance of including the views of older people when defining health.
Nowadays, life expectancy is increasing, but life expectancy free of disability is increasing at a slower rate and appears to be declining in some European countries. This means that years with disability are increasing, resulting in an expansion of disability. Jagger states that just extending life in good health isn’t enough. What matters more is that we extend life in good health by more than the increases in life expectancy in order to reduce unhealthy years. That is why she is focusing on a better understanding of factors that have a positive impact on aging.
Jagger’s research will help establish future trends in aging in Europe, with an emphasis on finding the reasons for the large inequalities in healthy life expectancy that exist both between and within European countries and providing a vivid picture of population health over the coming two decades. Her findings will be relevant to public-policy planners who need to know whether extra years of life are healthy in order to plan to meet the demands that an aging population will make on health services, long-term care and pensions.

Will we live longer and healthier?

Professor Carol Jagger is an internationally renowned expert on healthy life expectancy.
Her work crosses the interface between demography and epidemiology to project and analyse future trends in ageing, a field of research where much remains to be done.Carol Jagger has also helped shape the first European Health and Life Expectancy Information System (EHLEIS) which has shown huge variations in disability-free life expectancy at age 55 among European countries. This is of crucial importance for EU public policy planners, but it will certainly be of equal interest in the current debate on raising the retirement age.
As life expectancy rises in developed countries, the “oldest old” have become the fastest growing section of the population. But do those 85 years and older, with their high rates of age-related diseases and disability, live well in those extra years? “The picture is very unclear, says professor Carol Jagger, who holds the AXA Chair on Longevity and Healthy Active Life at Newcastle University. We don’t have enough good data yet to answer this question, but we are working hard in Newcastle to obtain it.”
One of the difficulties researchers face is the lack of comparable surveys at different time points. “Trends in life expectancy are generally well known because mortality data has been routinely collected in most developed countries for a long time, says Carol Jagger. But health is a different matter. In the UK most of our regular surveys do not include older people living in long-term care facilities. Inclusion of this group is important to get a true picture of population health but it is particularly important when understanding trends in the health and needs of the oldest old.”
So far, the statistics available in the world have shown that trends in health are variable worldwide. “From the 1990’s through the mid-2000s, the United States suggested that the extra years of life experienced were free of disability. However, more recent data indicate that it may no longer be true at all older ages, as obesity has started to affect the younger old population there.” The situation is different again in the UK, which has been experiencing an expansion of disability. “Figures from the Office for National Statistics have shown that healthy life expectancy has not been keeping pace with life expectancy, and therefore extra years of life are not healthy ones in general”, points out Carol Jagger.
Current studies should bring clearer results. For the past five years, Carol Jagger has been one of the leaders of the Medical Research Council “Newcastle 85 + Study”, a major project to assess, in great detail, the spectrum of health and ageing in a cohort of more than one thousand 85 year olds in the region. “We found that none of our participants was free of disease, a common measure of successful ageing. Yet, 20 % of them were independent in 17 activities of daily living and a number were functioning extremely well, with healthy minds and very active lives.” This questions definitions of successful ageing especially for the oldest old. “Our definitions should include the views of older people themselves, says Carol Jagger. Many have diseasse and some are frail, but they may consider that they are healthy for their age and have high levels of well-being”. 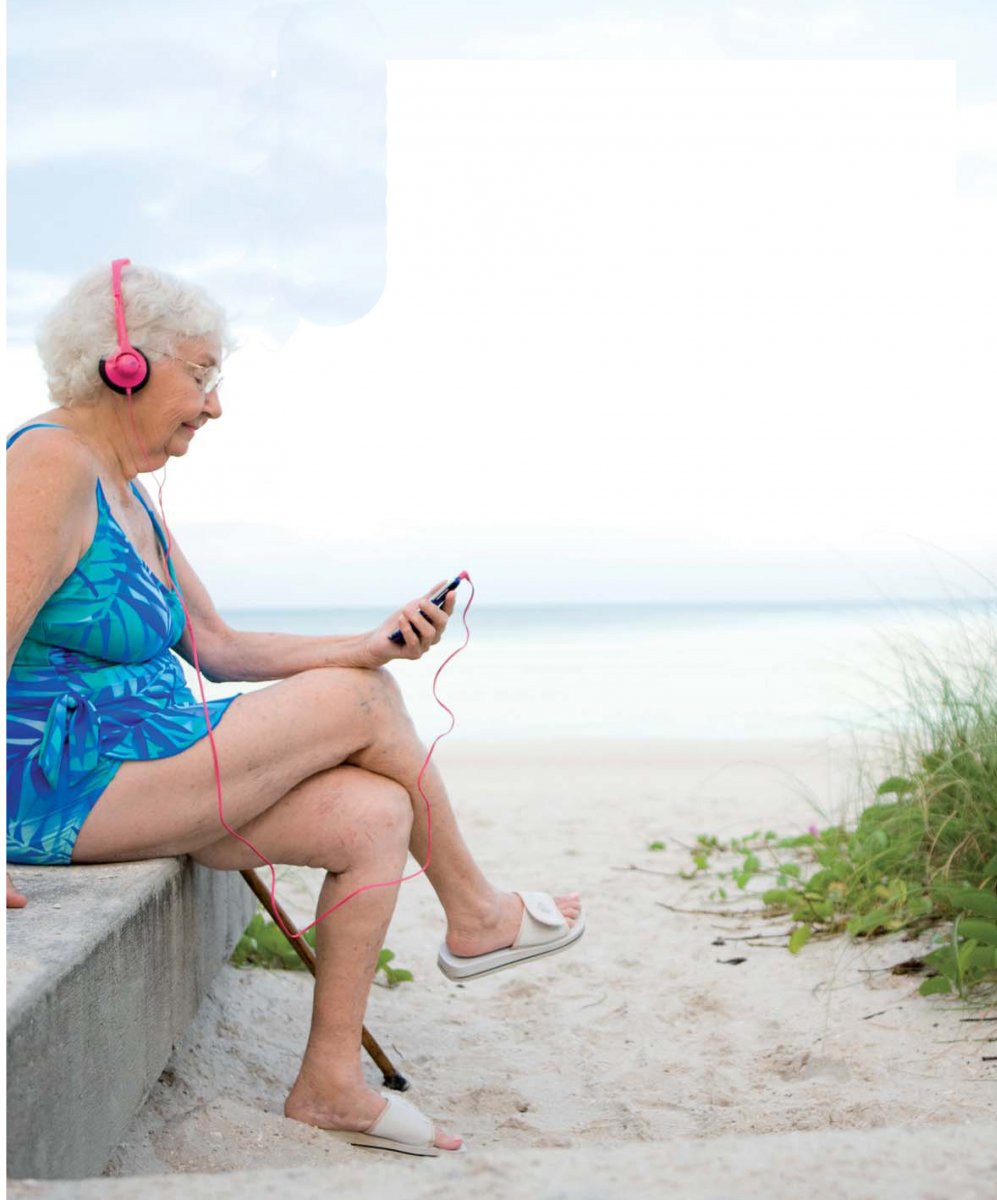 Mental health is another key issue, as the prevalence of dementia and cognitive impairment is strongly agerelated. In this field, The Medical Research Council “Cognitive Function and Ageing Study”, in which Carol Jagger is involved, will soon make comparisons possible over repeat studies 20 years apart. Among the questions being addressed is “Will the higher level of education of the new 65s and over result in better cogni tive function and slower declines? The new study will also be used to update estimates of the future burden of disability through changing patterns of disease, which formed part of MAP 2030 (“Modelling Ageing Population to 2030”), a major multidisciplinary effort to investigate the needs and resources of older people in the UK.