Who is Most Likely to Live One Hundred Years?

“May you live one hundred years,” is a traditional birthday wish in many countries. And in fact, for reasons such as improved medical science and health-care and lifestyle choices, the number of people who live into their 90s and beyond is increasing dramatically. But is it truly a blessing to live so long? And what are the public-health policy implications as this population continues to grow? That’s what a two-year project by an interdisciplinary, international research team aims to find out.
Headed by Prof. Jean-Marie Robine of the French Institute of Health and Medical Research (INSERM), the Five Country Oldest Old Project (5-COOP)is designed to more fully understand longevity in order to better anticipate the number and health status of the so-called “oldest old” over the coming decades. By surveying representative samples of centenarians in five countries, the project will examine such critical factors as the subjects’ physical, sensory and cognitive capacities, the age at which chronic diseases begin and the frequency of such diseases as well as disabilities and other geriatric conditions, and the relationship between mortality and functional health status.
The five selected countries—Denmark, France, Japan, Sweden and Switzerland—were chosen because they offer high-quality data on mortality and/or health for centenarians, include a relatively high number of centenarians in their
populations, and have excellent research teams. The multidisciplinary teams conducting the research include recognized experts in aging, geriatric medicine, social and preventive medicine, and public health.
In addition to forecasting the demographics of the oldest old, Robine’s team expects to better understand the causes and patterns of the diseases that strike this seldom-studied population and to estimate the risk of dependence and physical or cognitive impairment. By examining health and social needs and the relationship between health and longevity, the results may help policy makers design appropriate public health strategies for the future."
The decrease in old age mortality started in the 1930s in the most advanced countries but it was only noticed in the 1970s. It led to the formulation of three main theories about the expected changes in the health status of the populations, the compression of morbidity, the pandemic of disability, and the dynamic equilibrium. According to the first theory morbidity is compressed at the end of life due to the adoption of healthy behaviors and the hypothesis of strong limitations on longevity. According to the second theory, we are merely keeping the sick people alive longer increasing the prevalence of chronic diseases and disability. According to the third theory we are keeping the sick people alive longer but we are also slowing down the development of the chronic diseases and postponing the onset of disability. However, the most surprising observation during the last decades was the strong decrease in oldest old mortality, leading to an unexpected increase in the number of nonagenarians and centenarians. The previous theories do not help to understand the relationship between the level of mortality selection (how easy or difficult it is to survive to a given age) and the functional health status of the survivors (i.e. the people reaching this given age). This is the new frontier in healthy and active longevity research and it where the 5-Country Oldest Old Project (5-COOP) is going with the help of AXA Research Fund. 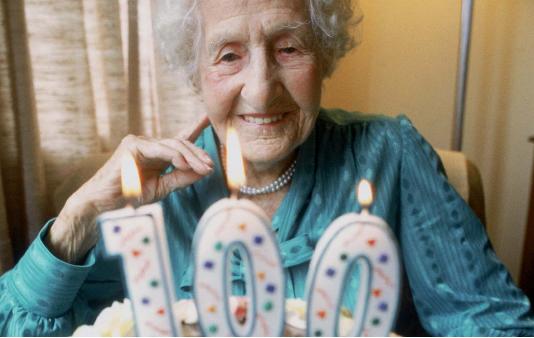 A close-up at centanarians from five countries

Eminent demographer, Jean-Marie Robine, has just begun a study on the life expectancy and health of the elderly population, or “oldest old”, in France, Switzerland, Japan, Denmark and Sweden. A pioneer project due to its scale.
Japan holds the record for the highest number of centenarians compared to the general population. Since 1990, the number has quadrupled every ten years, reaching 44,449 today. France is in second place with more than 16,000 centenarians. This impressive and unexpected increase in the life expectancy of adults in most developed countries constitutes what Jean-Marie Robine, director of the “Demography and Health” team at the Inserm in Montpellier, calls “the revolution of longevity”. The impact is broad, but many mysteries remain.

Why has the number of oldest old exploded in certain countries? And how does this population experience their considerable age: are they in good form or is their health deteriorating? To find out more, Jean-Marie Robine explored every historical study on the subject in 2008 and observed a striking lack of representative and comparable data. However, he also discovered a few interesting leads: for instance, in Japan, a number of studies carried out a few years apart demonstrated a drastic deterioration in health, with nearly 40% of centenarian women confined to bed.
Two years later, Jean-Marie Robine decided to explore the subject further by launching, with the support of the AXA Research Fund, a large-scale project (“5-Country Oldest Old Project (5-COOP): trade-off between the level of mortality selection and the functional health status of oldest-old survivors”). “5-COOP will begin by painting a portrait of centenarians in France, Sweden, Switzerland, Denmark, as well as in Japan, where there will be two groups – one in Tokyo and one in Okinawa”, explained Jean-Marie Robine.
A multidisciplinary team of nearly 25 scientists is involved in the project and is currently in the midst of publishing their first article (Current Gerontology and Geriatrics Research (2011) based on their analysis of available data. They have revealed three very different levels of mortality selection. “It is clearly much easier to live to be a centenarian in Japan than in France or Switzerland, however it’s also easier in these two countries than in Denmark or Sweden”, stated Jean-Marie Robine.
Now the fieldwork begins. The team aims to apply the same research protocol across the board (see below) in order to obtain a strictly identical assessment of the functional health status of the participants. In all, six samples of 250 centenarians will allow the team to simultaneously analyse 125 variables. “We will be questioning them about everything, in order to obtain a global vision and avoid taking a purely medical angle”, explained Jean-Marie Robine. The data collection phase will continue until summer 2012, followed by three years of analysis. However, Jean-Marie Robine is already planning on repeating the study on two new samples of the same size immediately following the end of this first five-year study.

The 5-COOP researchers will collect the same information from centenarians from each of the five countries. This information will cover the following items in particular: 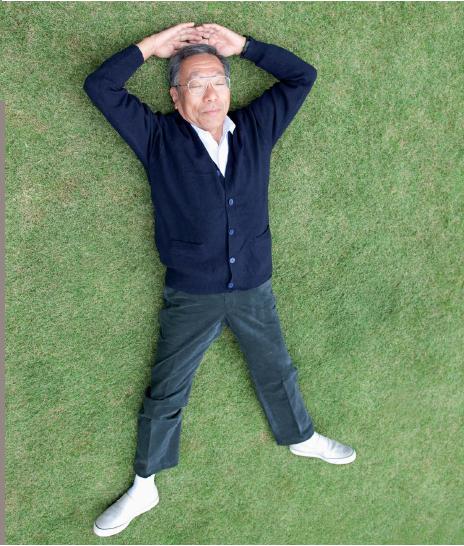