According to recent statistics from the International Osteoporosis Foundation, worldwide, 1 in 3 women over the age of 50 years will experience osteoporotic fractures in their lifetime. In addition to the pain induced by broken bones, osteoporosis can have devastating long-term physical and psy-chological consequences. For instance, spinal fractures can lead to loss of height and spinal curva-ture, while broken hips can result in loss of independence. Fear of breaking a bone can also bring about isolation and loss of confidence. Nicknamed the 'silent disease' because of the absence of symptoms until a bone breaks, osteoporosis is due to an imbalance between bone formation and bone resorption. Menopause, through estrogen deficiency, plays a pivotal role in this disorder. How-ever, as Dr. Laura Alejandra Velázquez Villegas points out, «estrogen replacement is limited in use due to its multiple adverse effects, including enhanced risk for breast cancer». There is thus an ur-gent therapeutic need for novel and safer treatment strategies. An AXA-granted post-doctoral re-searcher at the School of Life Sciences of EPFL (Ecole Polytechnique Fédérale de Lausanne), in Switzerland, Dr. Velázquez Villegas is exploring a promising alternative avenue for the resettling of hormone-related bone loss. Specifically, she is investigating the role of bile acids (BAs), steroid molecules produced by the liver, in the dynamic equilibrium between the cells that break down old bone and put new bone in its place.

Bile acids are the end products of cholesterol metabolism. They are synthesized in the liver and se-creted via bile into the intestine, where they aid lipid absorption. «They are also found in the sys-temic circulation where they can reach every tissue in the body, including the bone, and orchestrate cellular signaling through the activation of dedicated receptors », the expert in Physiology, Cell Bi-ology and Molecular Biology explains. A growing body of evidence shows that BAs and their cog-nate cell receptors (protein molecules that receive chemical signals from outside a cell) regulate skel-etal homeostasis. They do so by producing a direct effect on osteoclasts and osteoblasts, two cell types that exert effects on bone resorption and bone formation, respectively». In particular, Dr. Ve-lázquez Villegas’s project focuses on one specific BA membrane receptor called TGR5, which likely plays a key role in bone remodeling.

«Initial studies conducted in our laboratory showed that mice lacking the TGR5 membrane receptor display prominent features of premature osteoporosis at young age», she reports. The overall goal of her project is thus to elucidate the role of this receptor in bone remodeling. To do so, with her team she will use a combination of approaches that, combined, will unveil the mechanisms at work, and the potential therapeutical applications. To go into greater details, the study’s first aim is to closely investigate the physical consequences of the deletion of the TGR5 receptor in both the osteoblast and osteoclast cells of mice. Then, using mice whose ovaries have been removed to mimic the ef-fects of osteoporosis induced by menopause, the study will evaluate the therapeutic effect of syn-thetic analogues that mimic the effect of BAs on the TGR5 receptor. The third step will be to iden-tify the genetic underpinnings of changes in bone homeostasis. «In particular, we aim to find new genes connecting BAs to the regulation of bone remodeling», she explains. «to allow the identifica-tion of new biomarkers for the early detection of this pathology». Once completed, the project’s findings will be presented at international scientific meetings and submitted to a high impact journal in the area of metabolism.

As the world’s population ages, the global burden of osteoporosis is expected to increase. Support-ing research efforts for the prevention and treatment of the disease has thus become a priority area of research. With her innovative investigation approach, Dr. Velázquez Villegas will undeniably contribute to an improved understanding of the disordered physiological processes associated with menopause and the weakening of bones. Furthermore, preliminary results have demonstrated that the use of bile acid analogues holds great promise as an alternative strategy to treat osteoporosis. 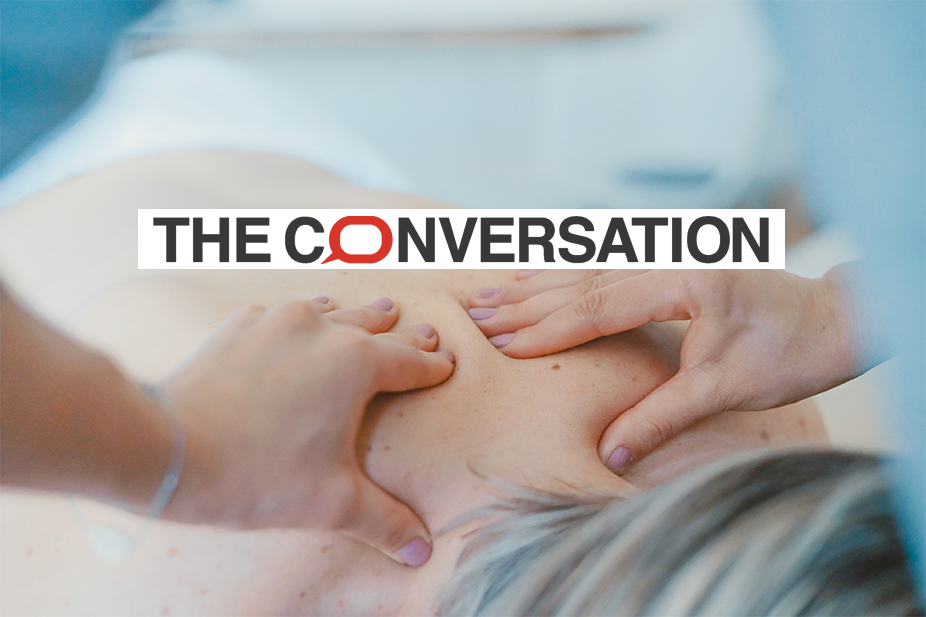 Could the solution to osteoporosis be in the bile ?

Discover an article about Laura's project