Racing the very beginning of cancer

All the cells of our body permanently receive and emit signals that allow them to communicate and respond appropriately to their changing environment. External signals trigger cascades of reactions called « transduction pathways » that function in complex and regulated networks. Signal transduction is a subtle and very complex ballet of interacting proteins. Some gene/signals play a crucial role in the control of cell proliferation, differentiation and death. A cell becomes malignant when, due to mutations in key genes it receives aberrant signals that lead to a disruption of the equilibrium between these three processes. The uncontrolled division of a malignant call gives rise to a tumor. Cancer is a pathology of cellular signaling and communication.
Despite intense research efforts, incidence of cancer is increasing. In 2005, almost seven million people died of cancer, most of them among the elder population. Estimates for 2020 increase the death toll to over 10 million. Treatments are relatively inefficient and have not progressed dramatically since decades. One of the reasons is the highly complexity of the mechanisms of cancers and the plasticity of cancer cells allowing them to become resistant to drugs. There is a need for highly innovative research to discover new treatments. It is precisely the ambitions of the AXA permanent Chair hold by an internationally renowned scientist, Pr Mariano Barbacid, a world leader in cancer research. In 1982, he was among the first scientists to discover and isolate the first human « oncogene », a cancer-causing gene. This oncogene (H-Ras) belongs to the Ras family that is implicated in a great proportion of cancers, making it a major factor in human oncogenesis. The discovery revealed that cancer is a genetic disease caused by mutations in key genes.
Most cancers grow undetected for more than 90 to 95% of their existence and most often, detection of cancers takes place at advanced stages, a time when tumors carry so many mutations that it is too late to understand the mechanism(s) of its formation. So it is of utmost importance to understand the very first steps of a tumor formation in order to imagine rational approaches that would allow to prevent its progression. This goal needs the development of experimental mammalian tumor models that reproduce the natural history of human cancers. Pr Barbacid has a huge experience in this domain.
Searching natural targets for drugs
The project will particularly investigate one of the members of the Ras family, the K-Ras oncogene that is mutated in one-fourth of human tumors, particularly lung, colorectal and pancreatic cancers that are among the most deadly.
Firstly, it will try to identify the proteins that are essentiel for tumor formation induced by the K-Ras. The answer goes through the development of genetically engineered mouse models that faithfully reproduce malignant lesions that are totally indistinguishable from those observed in human cancers. Using these models, the idea is to determine survival and tumor incidence in the presence or the absence of proteins presumably implicated in Ras signal transduction pathways. If a tumor development is inhibited in absence of a particular protein, this would indicate it is essential for K-Ras action and will be considered as potential target for a drug. This clever and original design of experiences will allow cataloguing all key downstream proteins involved in the development of colorectal and pancreatic cancers and of lung cancers, in particular those correlated with tobacco smoking.
Secondly, the ultimate goal is to establish new therapeutic strategies that will inhibit tumor formation. The proteins involved in tumor formation will then be validated as targets through pharmacological approaches. The purpose is to develop a new generation of small compounds that would inhibit these proteins and will provide the best therapeutic benefit with the least toxicity.
Pr Barbacid has pursued in US most of his pioneer research. In 1998 he came back to Spain where he established a new center, the Centro Nacional de Investigacion Oncologicas (CNIO) located in Madrid. This institute has rapidly reached a position of a top cancer research institutes in Europe, also ranking among the best in the world. CNIO has become one of the most productive research institutions in biomedical research. Besides, CNIO is among the rare cancer-oriented institutions in Europe that integrates basic and applied research, drug screening as well as a clinical research program. Very few laboratories in the world can perform such ambitious project with a great potential to discover innovative treatments of cancer. 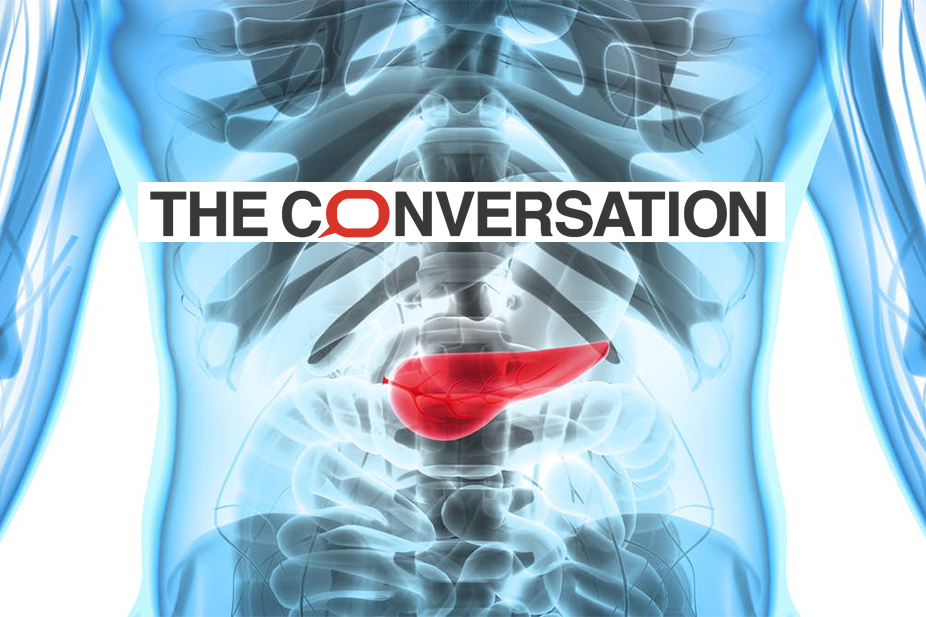