With the global population expected to reach 10 billion people by 2050, an enormous challenge faces agriculture, and especially staple crop production. As an essential component of the diets of half the world’s population, and an excellent model for the exploration of crop genomics, rice is set to play a crucial role in the future of global food security. A world-renowned expert in plant genomics, bioinformatics and evolutionary biology, Professor Rod Wing has spent an important part of his career exploring the wide genetic diversity among domesticated and wild varieties of the genus Oryza. Holder of the AXA Chair in Genome Biology and Evolutionary Genomics at the International Rice Research Institute (IRRI) from 2014 to 2020, he has achieved crucial progress in harnessing valuable natural DNA variations to enable the breeding a new generation of sustainable crops, called Green Super Rice (GSR). These varieties will be higher yielding, more nutritious, more resistant to the stresses of climate change and have less of an environmental footprint.

Sequencing the genomes of all species of rice: a colossal enterprise nearing completion

So far, two major accomplishments have captured the attention of the plant genomics community, both pertaining to the production of high-quality reference genomes, a cornerstone of the project. The first concerns the genome sequencing of all 15 identified subpopulations (or subspecies) of Asian Rice (Oryza sativa), by far the most consumed species of rice. The second relates to wild relatives of rice. In 2018, Pr Rod Wing and his collaborators published a landmark paper in Nature Genetics which analyzed the reference genomes of 13 domesticated and wild rice relatives, 9 of which were newly sequenced reference genomes. Among other things, they were able to identify many new genetic determinants of potential use for future crop protection.

The culmination of the work carried out in the frame of the AXA Chair program will be the release, scheduled for December 2021, of a complete set of high-quality reference genomes for all 27 known species of rice across the genus Oryza. The production of these complete and representative examples of a species set of genes is a founding step on the path to the development of Green Super Rice. They will serve as a solid baseline for identifying and understanding the genetic variations responsible for agronomical beneficial traits.

From reference genomes to the farming of Green Super Rice

“This is only the beginning of our journey”, insists prof. Rod Wing. The achievements produced in the frame of the Chair, and the collaborations initiated between rice researchers and International rice centers such as the IRRI, have opened up the door for the biggest crucial challenge facing the community: closing the genotype-to-phenotype gap. This next step will consist in mapping the high-quality reference genomes against each other to identify natural DNA variations (novel genes, traits and/or genomic regions) accounting for their different observable characteristics (phenotype), such as resistance to disease, capacity to grow in saltwater, etc. Once isolated, these genetic variations can be systematically harnessed for crop improvement, for instance to increase yield potential, nutritional quality, tolerance of pests, diseases, and the stresses, such as flood and drought, that will be inevitable with future climate change. Ultimately, the data produced in the frame of the Chair will be deposited in publicly available ‘digital gene banks’, which breeders can interrogate for specific traits, and use to guide and accelerate their efforts to farm GSR cultivars.

Rice is not the only staple food that stands out in its significance to human civilization. However, with an estimated 400 million DNA pairs, the smallest genome among the major cereals, it constitutes the most promising model for leveraging the genomics of agroecosystems to increase food production. By taking on the colossal enterprise of producing reference genomes for all existing species of rice, cultivated and wild, prof. Rod Wing and his collaborators have laid solid foundations for the development and farming of sustainable rice varieties in the future. Not only that, progress towards these GSR could serve as a model for other crop systems, and ultimately foster a paradigm change towards green agricultural systems and sustainable food production. 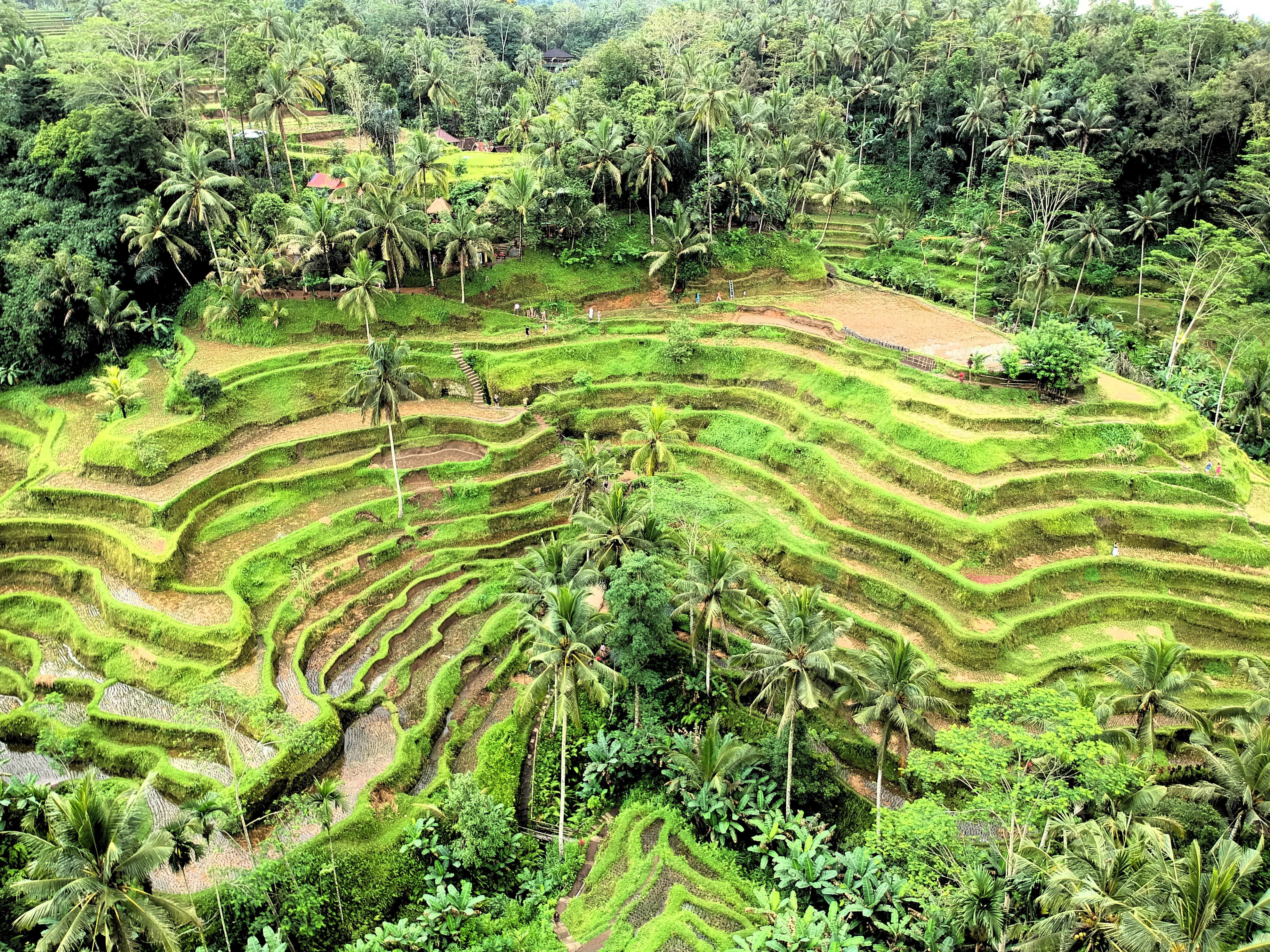 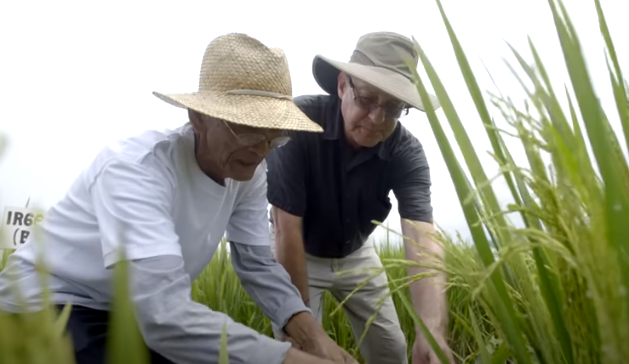 How can we solve world hunger with rice ? 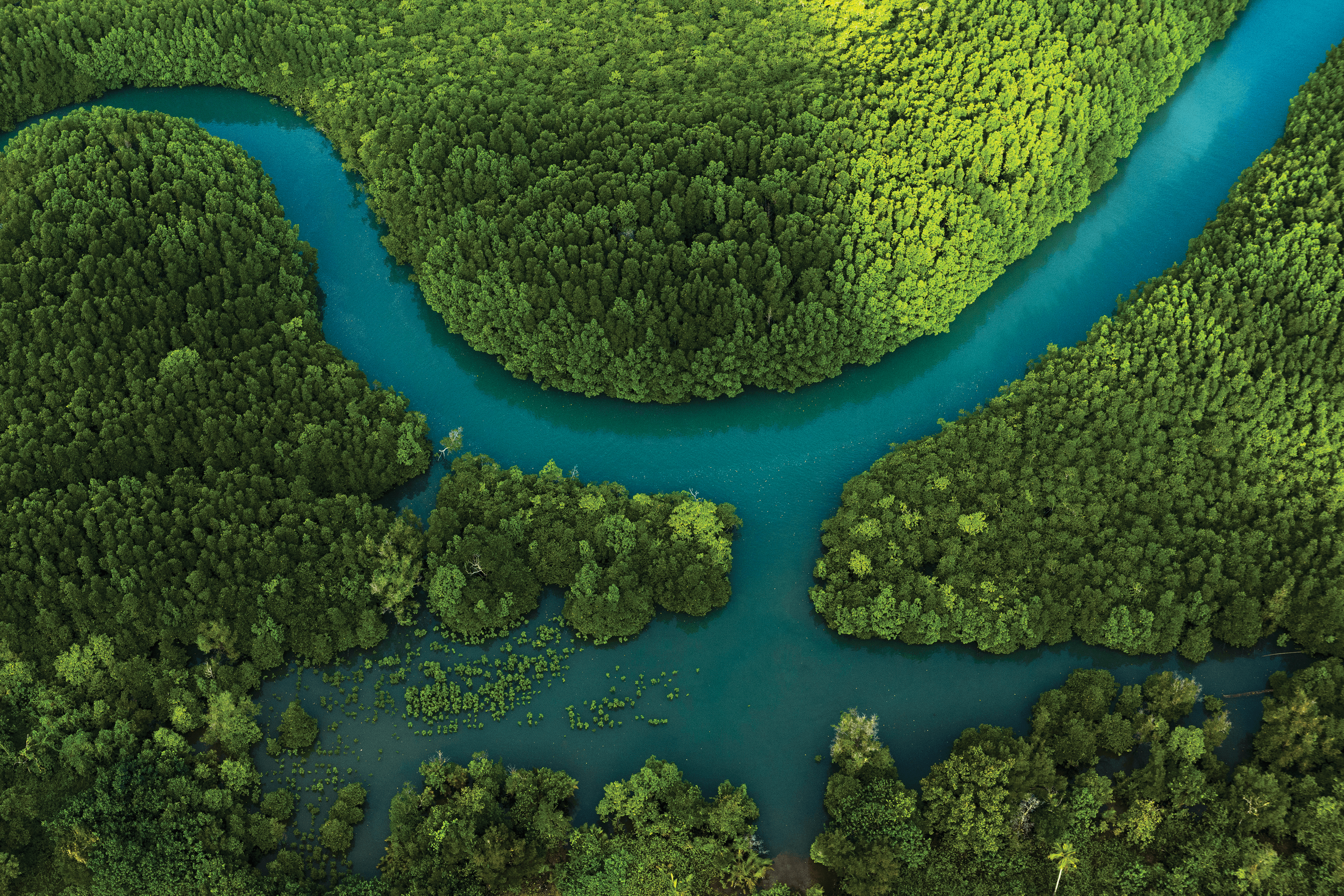 Biodiversity at Risk : Preserving the Natural World for our Future